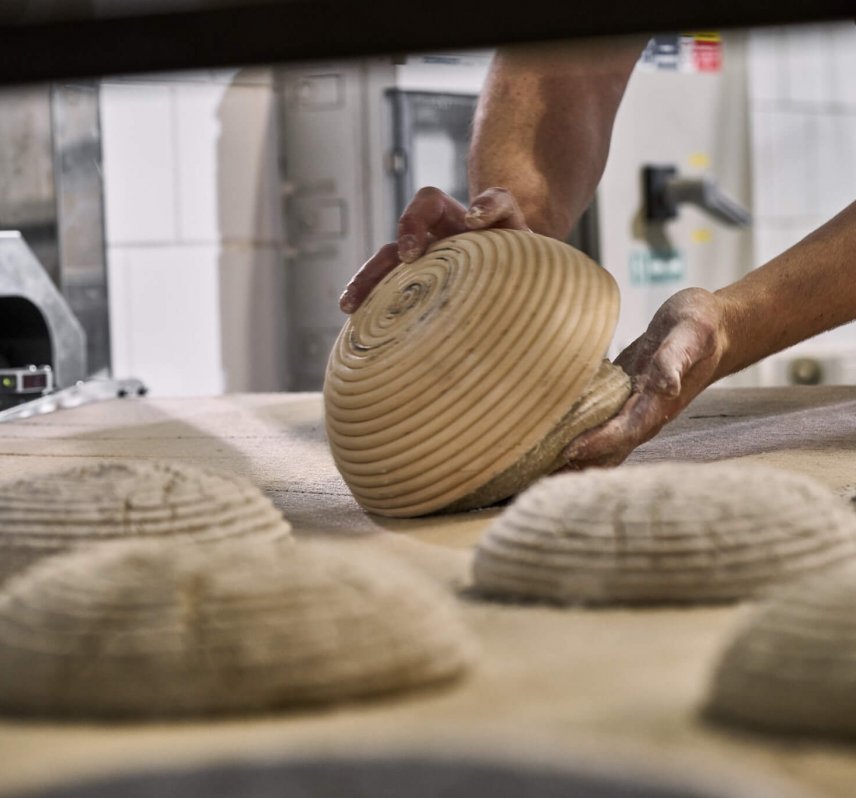 Are you searching for a way to expand  your sortiment and for increasing the capacity of your bakery, but you don’t have enough space for installing many ovens? We have a very conveinent solution for you. We custom design ovens for you, exactly as you need, with the possibility of raising the number of decks up to fifteen

“We have already been using Thermal oil technology for a few years. Thanks to it, we bake quality bread on the two-trolley oven ThermoMax and at the same time save energy. We wanted to expand our sortiment and increase capacity, but also to effectively use the space in our new bakery“, reports the owner of a bakery in Lanškroun about their needs”

In the spring of 2010, the Lanškroun bakery installed a nine-deckThermoLine pass-through thermal oil oven, in which it’s possible to bake both a wide sortiment of bread and also ordinary white bakery products baked directly on the baking plates. Two devices are used for working with the oven-loading and unloading (AsistentLine).

„Work for the bakers and for us, the management, was made much easier with the implementation of programmed operation of the baking process, thanks to which we now have a constant overview of the state of our products in all ovens and proofers. That is to say that the Multi-control operating systém has partially taken over some of our responsibility, and in doing so eliminated some of the possibility of mistakes made due to the human factor, which is often a problem in Czech bakereies due to a lack of qualified personelle" added the owner of the bakery. An important factor for installing this high performing continuous deck oven was also decreasing energy consumption, in comparison with a conveyor oven, by 25%. The utilization of waste energy from the oven, performed by the EkoBlok, also greatly contributed to the reduction of energy consumption. 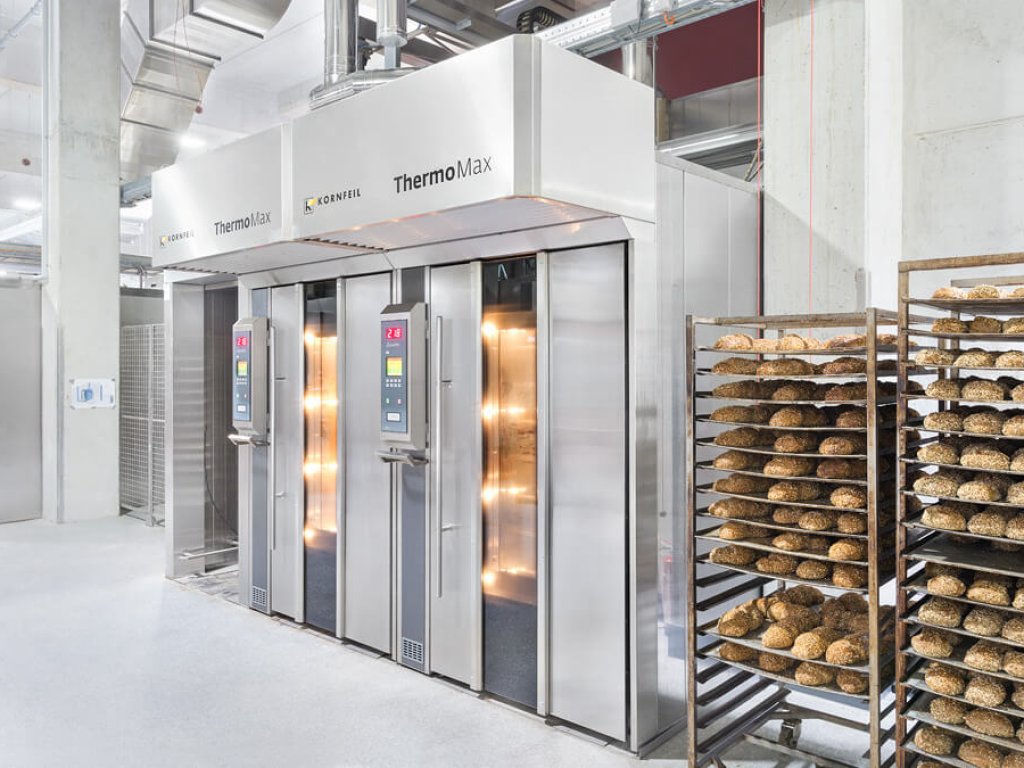 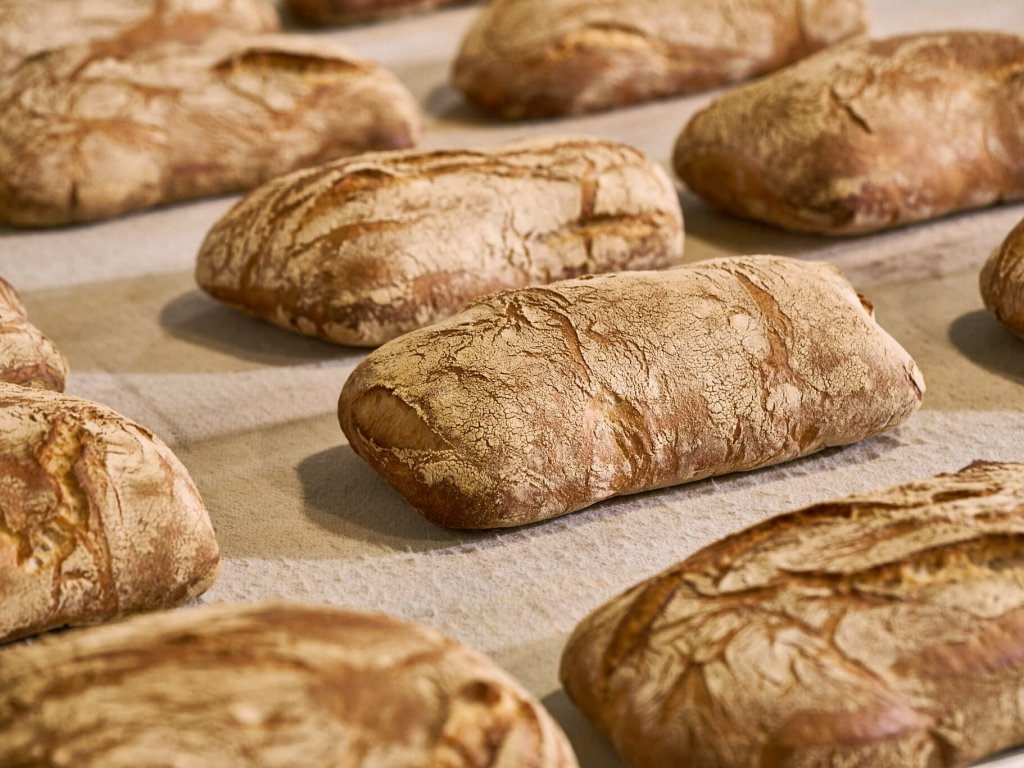 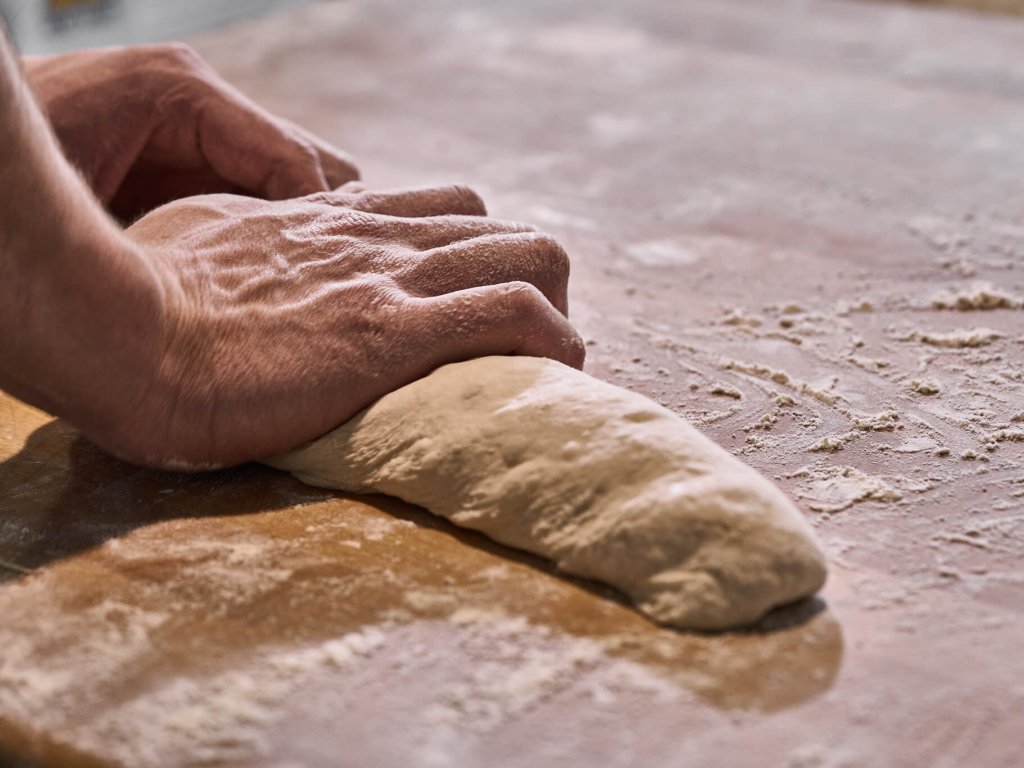 „The energy we gain back we use for heating water, heating and cooling the whole building"